Every kind of garment is created with a different & effective purpose. The body is always appropriately clothed or unclothed. It is a relative concept that differs over time and culture. The appearance of Underwear as garments could be considered the item of clothing that acts as a layer of insulation between the skin and the outer garments. Underwear could be the message carrier or special meaning for the human body. It maybe has a double meaning for human beings.

So, when did the origins of underwear begin?

Underwear has its roots in quite thousands of years or rather than ancient past. Together with society and culture, it has changed over time until today. According to the records: the earliest form of underwear was created in Ancient Rome and attested in ancient Egypt when the archaeologists have discovered it more than 7000 years ago. At that time, the care and cleaning of the body (maintaining tone and health) represented a very important part of everyday life. Men and women used a loincloth that was shaped like a baby's diaper to block the important parts of the body and women also began to wear bras during the same period. In the thirteenth century, Braies appeared. Braies is a Saxony word with the meaning of baggies: knee length, made of linen, with a rope tied around the waist, worn by Kings and Peasants. Until the renaissance, the underwear became shorter with a front flap opening. Until then, the men didn't have to take them off to pee. The men’s boxer brief underwear makes a ruffle placket or nail button or uses rope round. It becomes the prototype of modern men's underwear. During that period men don't wear pants, they tight their leg warmers in panties with a garter belt. Many people especially the males used the front of their panties as a convenience pocket, carrying medicines and money, and so on. 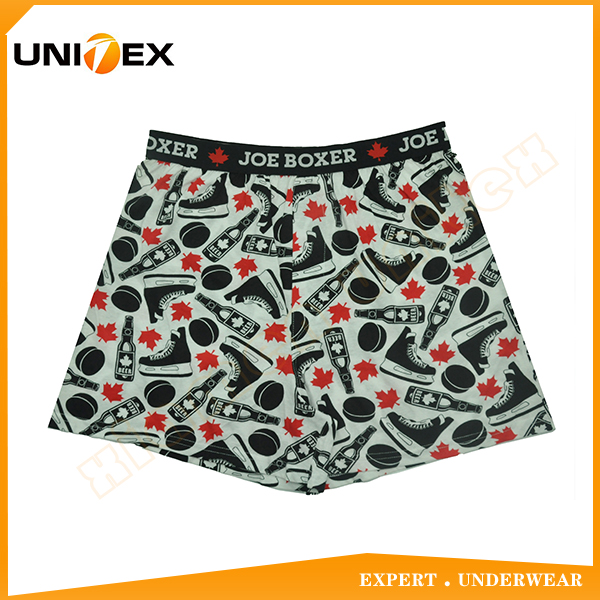 In the Tudor Century, men's underwear became sedate and simple. The knee is more long, buttoned in the front opening,  made of cotton fabric underwear or silk as well as linen. It evolved into a jumpsuit, which in turn led to ankle-length tights. In the 19th century, the boxer of John Sullivan loved to fight in tights, so the panties were given the name "John". In 1935, Jockey sold the world’s first piece of briefs in Chicago with a Y line in the front. Briefs let men show their legs as much as possible. The Briefs for men were considered by clothing historians to be as important as a bra for women. Within three months, 30,000pcs of this kind of briefs were sold in the United States.  Jockey urgently produced a masculine series of boxer briefs, and they were flown to sell in the markets all around the United States. The competition of Boxer & Briefs began, and both sides' followers claimed that it is more conducive to health and more comfortable. During this period, elastic was used in waistbands for underwear. Underwear, this word is published in the dictionary in 1935. It may be the origins of underwear for men’s boxers & briefs. 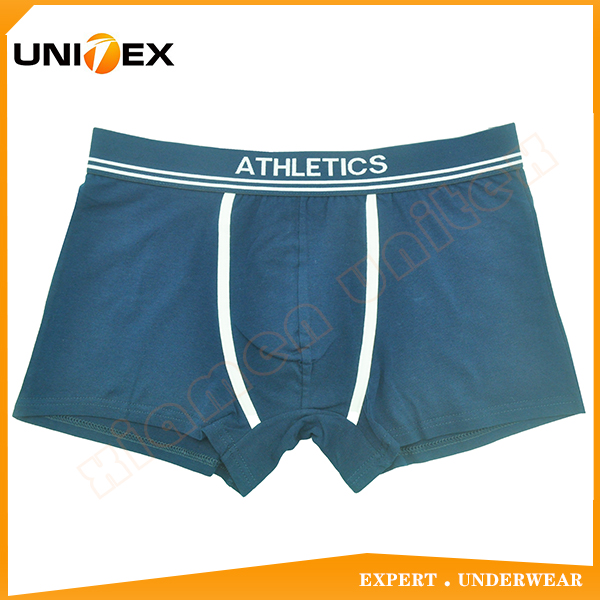 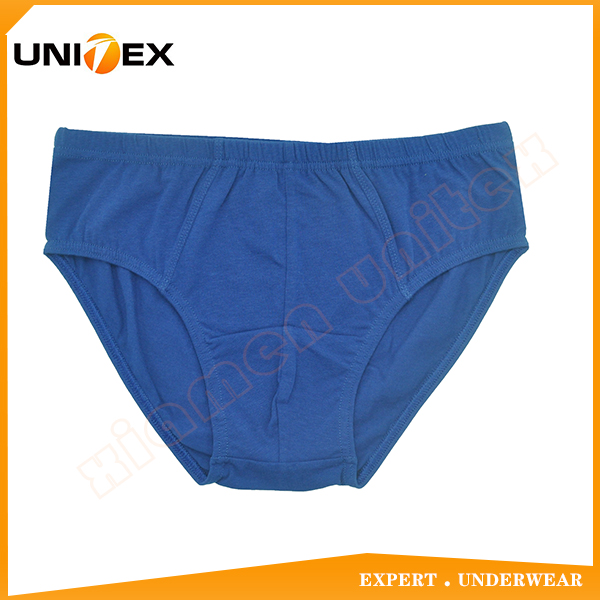 China is the main country for the textile industry. Unitex Underwear is one of the most professional underwear companies in China. It is located in Xiamen, Fujian Province, Southeast China. We have our own professional team and factory which provide ODM&OEM customized knitted underwear production under well quality control and delivery on time.