Psychology Involved In The Colors of Men's Underwear ?

It doesn’t represent any meaning if some favorite colors are shown in front of us. But if the man who has a preference for the color of his underwear that can't be seen, these colors would probably represent some special meaning. Let’s come and see what secrets lie in the man's character.

The man who likes to wear black color underwear is a man with a modern thinking, and he will have full confidence in doing anything. The disadvantage is that he is too self-centered and not willing to follow other people's advice, so it is easy to be equated with arrogance. 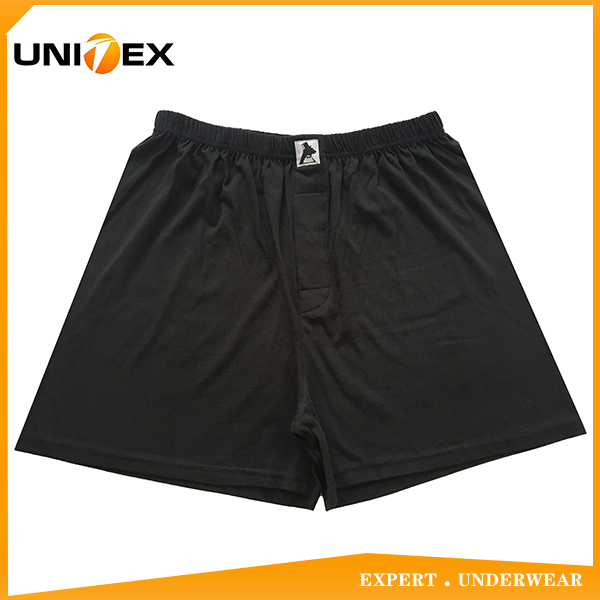 It’s full of infinite vitality and energy, it is the typical character of a man who likes to wear red color underwear. Usually, he is very enthusiastic and happy to help his friends no matter if they are men or women. The man who like red underwear would not hide their strong demand for "sex". This man with weaker self-control or moral values will show mercy, and it will be difficult to deal with them in the end. 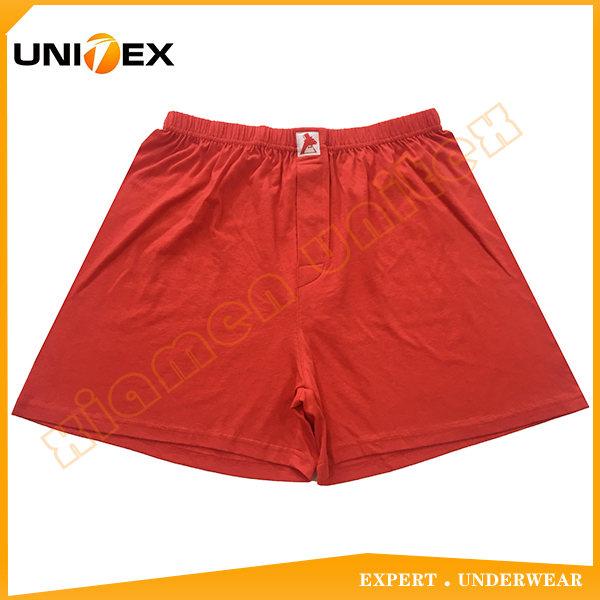 Blue color is the embodiment of restraint and calmness. He will be very cautious in making any decision and he will live his life in a serious and self-disciplined way. In this case, you could take him as a truly friend. The bad thing is that he is not good at expressing his love with a woman and it’s too dull. But his carefulness and caution are also quite attractive to some other ladies ! 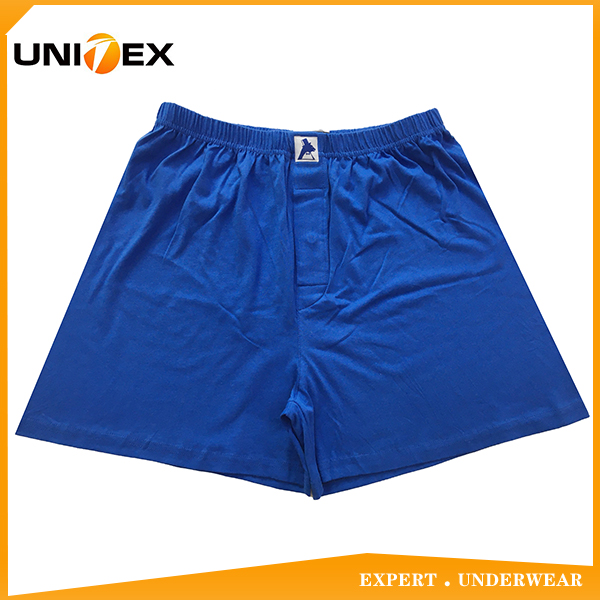 It's not common for brown color to be designed for underwear. Once if he prefers brown, it means that he is a man who knows how to arrange his life. He fully understand the way of investment and financial management, even in love, that is, he will find a way to arrange everything properly, and then concentrate on sprinting in his career. When it comes to the dreams, you may pick up pink color firstly but that only applies to beautiful girls. There’re almost no men's pink underwear on the market. I'm afraid he is not courage enough to go to the counter to check out with it. So the dream man would like to wear green color underwear instead, although he has good thinking ability, but it is easy to talk and fantasize. 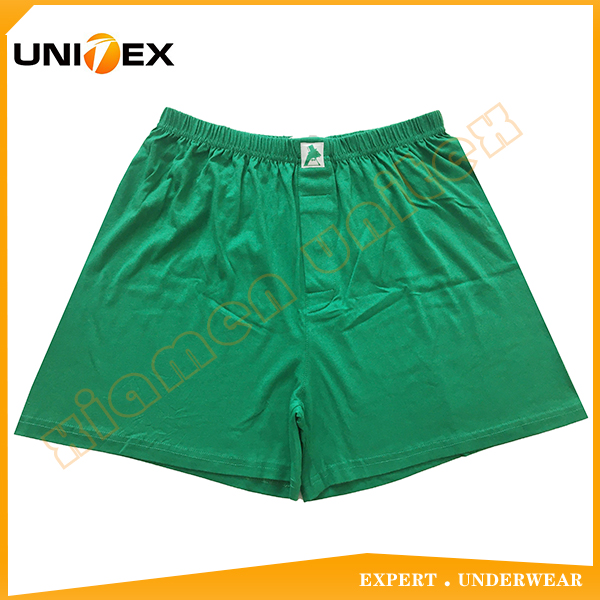 Having keen observation is the characteristic of the man who prefer purple underwear. He observes the people, things and things around him very carefully, and these observations will make him have good judgment, so he acts decisively. The disadvantage is that he lacks romantic character, so it is easy for the woman to think that he is boring. 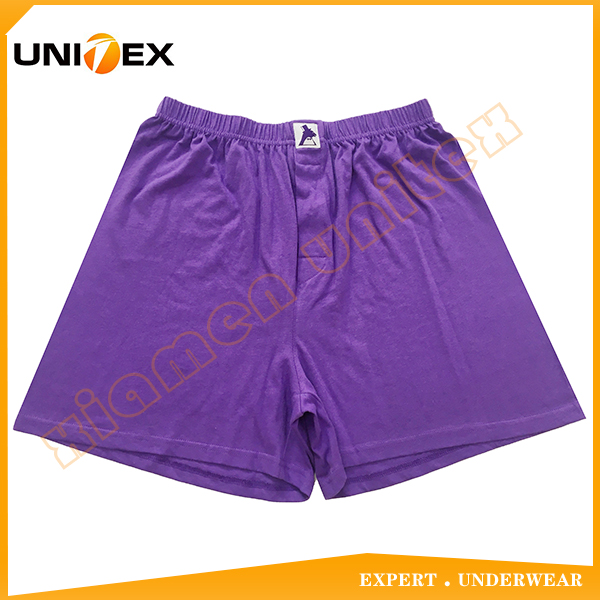 The Man who likes to wear white underwear are with pure-minded, responsible and idealistic patriotic youths. He has a kind heart, he would often think about things from the standpoint of others, and are very easy-going and easy to get along with. The disadvantage is that the attitude is conservative and the action is too cautious.

Shortly speaking, different colors represent people with different personalities. However, no matter what color underwear is, it should be mainly comfortable men's underwear. How to wear underwear healthier, no matter what style (men's boxer, men's briefs, men's thong), the best choice is light-colored underwear. The lighter color of the underwear, the less dye is used and it’s more safer to wear. Dark underwear needs more dyes during dying process, so there may be a risk of fading during wearing. If you buy products with unguaranteed quality, the dyes contained in them may contain carcinogens. Great threat to health. New underwear must be washed before wearing to prevent accidents such as allergies.

Unitex underwear has been focusing on underwear production for 20 years and has the professional team with keen perception of colors. We’re professional accurately control color shade, color difference and we highly understand customers' preferences for colors. For example we know that the consumer don’t like bluish white , black with reddish light, and hemp gray with yellowish light. We will help customers to choose the best-selling color that suits the market demand, welcome to customize the color of your customized men's underwear.