Which Is Better For the Quality of Sperm By Wearing Men’s Boxers or Men’s Briefs?

Men will also discuss topics about men together, such as what kind of underwear do men wear? Is it triangular (brief) or square (boxer)? As the last line of defense of the human body, the choice of underwear is not only cared about by women, but also by men. After all, underwear is close to the private parts. If the underwear is selected well, it will not only be comfortable to wear, but also healthy.

According to a new study, for men, choosing whether to wear briefs or boxer briefs is not only for comfort, but more importantly, which kind of underwear will directly affect the health of men's sperm. The study, which tested more than 600 people, found that men who wore boxer briefs had higher sperm counts than those who wore tight briefs. The findings suggest that tight underwear may seriously affect sperm quality.

Men’s Briefs are usually in the shape of a ''Y'', and generally do not have a trouser leg design, which can better support the lower body, and the bottom edge will not be rolled up, it is easier to show the unevenness of the buttocks, and it can better highlight the sexiness of men figure. However, it is not recommended for men to wear briefs during exercise, because it is easy to rub the skin and cause discomfort. Moreover, briefs are considered a type of underwear that is not conducive to male reproductive health. 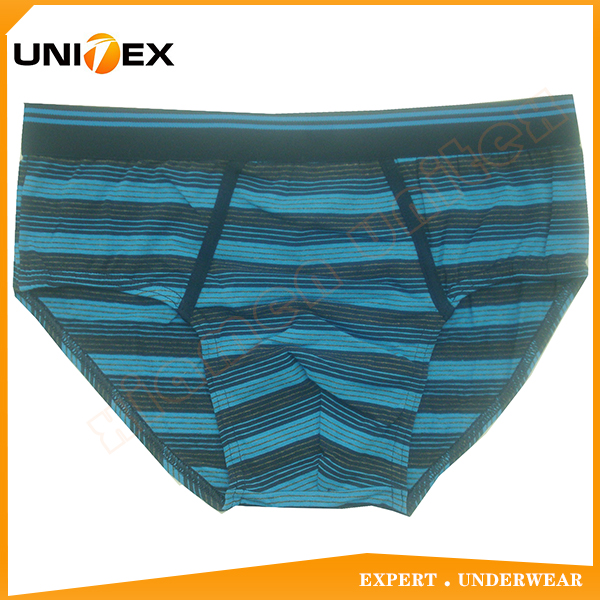 Because there are a large number of flora in the human body, such as Escherichia coli, mold, etc., they all like to reproduce in a closed, dark, and humid environment. If a man wears tight briefs, it creates an environment for these flora to thrive. When these flora get out of balance, inflammation can get in your way.

Compared with briefs, men’s breathable boxer shorts are more casual to wear, not so tight, loose, unrestricted, and have a certain amount of room for movement. Moreover, the sperm concentration of wearing men’s breathable boxer briefs is 25% higher than that of wearing men’s briefs. Therefore, in terms of comfort and health, men, especially teenagers and young men, are more suitable to wear moisture wicking boxer briefs. In addition to choosing whether to wear men’s briefs or men’s boxer, men should also do these three points well when wearing underwear.

When men wear underwear, they should choose pure cotton material, because the skin next to the underwear is a "delicate" place for men. If the material is not good, it will increase friction, cause skin redness or even tingling, which is harmful to men. Privacy is bad. At the same time, the temperature in the scrotum is one or two degrees lower than the temperature in the abdominal cavity, which is the temperature that sperm "like". Therefore, in addition to choosing pure good quality cotton underwear, men's underwear should also have good water absorption and good air permeability. Otherwise, it is easy to "cover" problems, causing bacteria to grow near the warm and sweaty testicles, and it is easy to make inflammation come to you quietly.

Underwear should be changed every day

In life, under normal circumstances, you take a bath and change your underwear. In fact, you need to change your underwear every day. Because we sweat, urinate, defecate, etc. every day, these will make it easy for some harmful substances to grow on our underwear. If we wear underwear with harmful substances for a long time, it will not only easily lead to the appearance of peculiar smell, but also affect the occurrence of prostatitis in men and affect the health of the body.

Underwear should be replaced every six months

Many people wear underwear until they are worn out, because they are worn inside and no one else can see them, and some people are lazy, buying a lot of underwear at a time, and wearing new ones without washing them every time, that is bad. If the underwear is changed and not washed, bacteria will grow over time and affect men's health. Moreover, you don't have to wait until the underwear is worn out, and change it every six months, which is good for men's health.

However, in addition to underwear, factors that affect men's sperm quality are also related to obesity, physical activity, frequent hot baths, smoking, wearing tight jeans, sauna and hot baths, etc. It must also pay special attention in our daily life. We, Unitex Underwear manufacture, specialize in the production of underwear, if you are just looking for a supplier of underwear, we are one of your best choices. 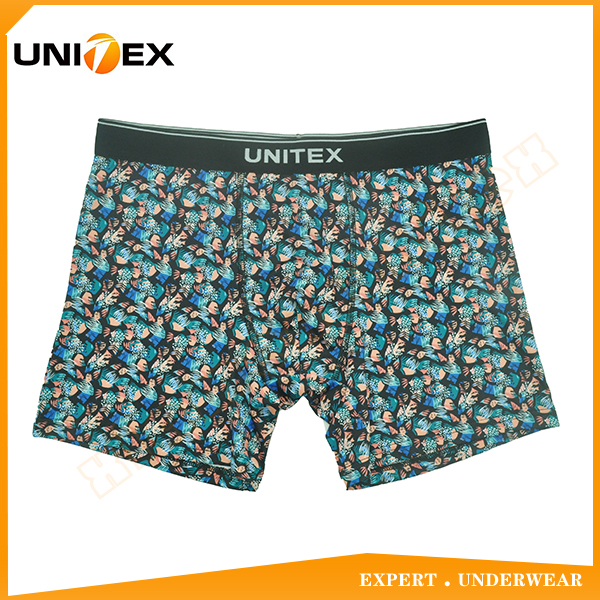