How Often to Replace Your Underwear?

Why it turns yellow when you wear it?

How often should I change into new underwear?

How long do you wear a pair of panties?

Underwear also has a "preservation period". Underwear that exceeds 3 months will have countless invisible bacteria on it.

l How Often to Replace Your Underwear?

Regardless of whether it’s women’s underwear or men's underwear, most advice on how often to replace underwear is between 3 to 6 months. 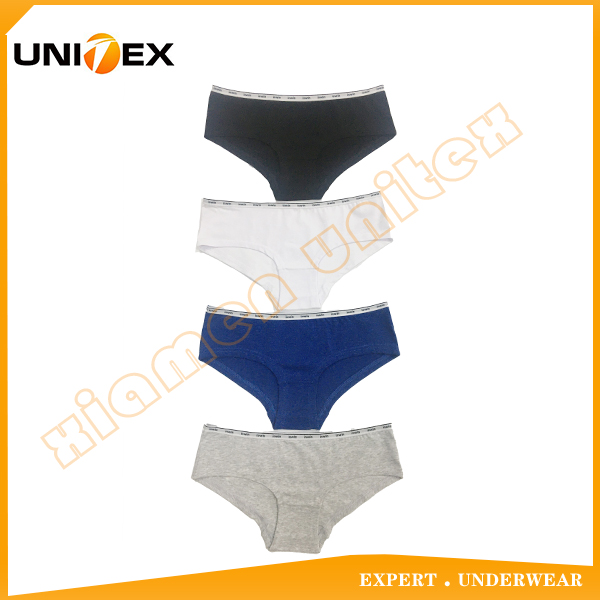 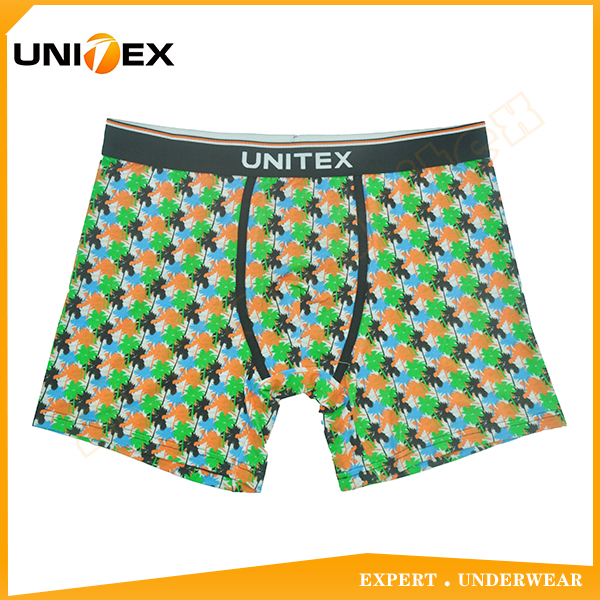 l Signs Your Underwear Need to Be Replaced

It's important to note that the 3 to 6 month recommendation is just a guideline, and there's no precise science to determine how long your underwear will last. Instead, if you think it's time to say goodbye, there are several signs you can look for. These usually appear after about half a year or so of normal use and include:

· Stretching - The elastic bands around the legs and waist will lose elasticity over time. If you notice that your underwear has lost its elasticity, it's time to get a new one.

· Fit - Once the stretch is gone, your underwear won't be as smooth and glove-like as you'd like it to be. Sagging underwear is uncomfortable and not an attractive option under your clothes.

· Frequency of wear – The underwear you wear more frequently is more likely to accumulate bacteria than those you only wear on special occasions. The risk for serious health problems is low, but you’re better off avoiding infection altogether by replacing your regular rotation often. 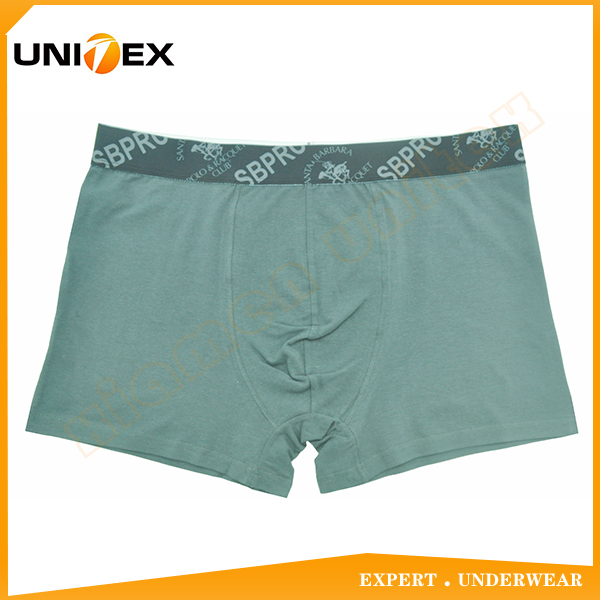 It is recommended to replace it with a new one if the underwear meets these 3 points:

① The underwear is obviously damaged

When the underwear is damaged, many people may feel troublesome. Anyway, if you wear it inside, it will be all right. Many boys, in particular, have had similar experience.

However, damaged underwear means that some places that should be protected are not protected, and the outer underwear is in direct contact with the body, which is more likely to increase the growth of bacteria.

Someone asked, can the yellow underwear be washed and worn?

Of course not! Underwear that turns yellow is easy to breed bacteria eggs, and underwear that turns yellow and hard means that bacterial reproduction has penetrated into the fiber. At this time, even if you wash it hard, the cleaning effect is not too obvious. At this time, the underwear can be thrown away. If you wear yellow and hard underwear for a long time, the probability of bacterial infection will increase, and it is not good for your health.

The basic principle of underwear is to wear it comfortably. If you wear uncomfortable underwear, the too compact and airtight environment will aggravate the breeding of bacteria. And there may be damage to the skin due to excessive friction. It is detrimental to both health and comfort, and also needs to be replaced in time.

l What Happens if You Don't Replace Your Underwear?

Over time, bacteria can build up in your underwear, and even regular washing can leave behind microbes that can cause: Urinary tract infections, yeast infections, and skin irritations.

A study has shown that the amount of Escherichia coli remaining on a pair of underwear that has been worn for more than 10 hours is as high as 3 million!

Every year, more than 60% of people suffer from buttock discomfort due to the hygiene and quality of underwear. Eczema, itching, peculiar smell, and even large and small red bumps appear on the private parts, making people restless.

l How Can You Make Underwear Last Longer?

You can take steps to make your underwear last longer and keep them cleaner. This begins with buying high-quality underwear made from strong and sustainable materials. Cheap, synthetic fabric will tear and lose their shape faster than those made from organic cotton and bamboo viscose. They’ll also take longer to decompose once you can no longer use them. The way you wash your underwear will also have a huge impact on on how long they last. Experts recommend the taking the following precautions when washing your underwear.

1. Do Not Wash Overnight

This method is wrong. After a long accumulation time, the bacteria on the underwear will continue to multiply. Therefore, it is recommended that you clean your underwear as soon as you change it, which is more hygienic.

2. Use A Professional Underwear Cleaner

Although many people change their underwear every day, but they really clean their underwear, just add a little laundry detergent, rub it twice, it may not even be cleaned for a minute.

If you use ordinary laundry detergent to clean underwear, after washing, the underwear will feel hard and uncomfortable to wear.

These substances cannot be thoroughly cleaned without proper cleaning, so be sure to use a special detergent for underwear.

Now there are many different brands of underwear cleaners, which can be very efficient in removing stains and killing bacteria. There are also soaps specially used for cleaning underwear, which are also similar.

The water temperature for washing underwear is also very particular. If you can't stand cold water to clean, try not to choose a water temperature that is too hot. Hot water will make the bacteria and protein on the underwear agglomerate and become like oil stains that are difficult to remove.

When washing underwear, try to use warm water of about 30 degrees, you can pour it into the underwear cleaner and soak it for about 10 minutes, and then rub it with your hands to clean it. Finally, remember to rinse it off with running water, and put the washed underwear in the sun for sterilization. On average, each pair of underwear has 0.08 grams of fecal residue, which contains about 1,000 bacteria. Infected by bacteria, shorts exposed to the sun are safer. After drying in the sun, they are placed separately from other clothes. This can maximize the removal of bacteria on the underwear and ensure the quality of cleaning.

These steps above will help your underwear last longer while keeping your body safe from potentially harmful bacteria.

When you have an undergarment that fits perfectly and smoothly under your favorite pants, you don't want to get rid of it. Even if the seams start to fray and the elastic gives way, you're still reluctant to say goodbye.

We get it, we have the perfect solution. That's why we prioritize comfort and sustainability in every product we make. At Unitex Underwear, you can customize with confidence knowing that our high quality cotton underwear, soft cotton boxer briefs and bamboo shorts are good for you and the environment.