Do you have confusion for underwear order with rising raw materials in the textile industry and China's power rationing policy? Xiamen Unitex from China underwear manufacturer will help you solve your confusion.

Influenced by the combination of factors such as the rebound of the economy, the persistent high temperature, and the shortage of coal supply, the country has introduced various power-limiting measures, and 10 major economic provinces, such as Jiangsu, Guangdong, Zhejiang, and Fujian provinces have adopted factory power-limiting measures.

The enterprises in Shenhu Town， specializing in the production of all sorts of cotton fabric underwear and cotton spandex boxer briefs such as men’s underwear, women’s underwear, and children’s cotton underwear were also required to limit production and power limits according to the prescribed time limit. 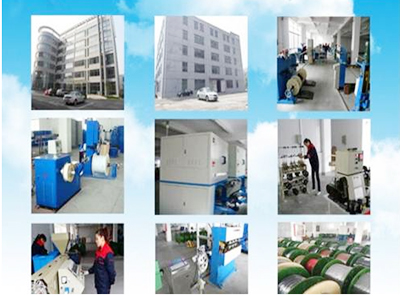 This “dual control of energy consumption” policy of the Chinese government, has had a certain impact on the production capacity of some manufacturing companies, and the delivery of orders in some underwear industries has to be delayed.

From the second half of last year, affected by factors such as production capacity and tight international relations, the price of raw materials soared all the way. After the holiday, the “price surge” surged again, or even more than 50%......The pressure from the upstream “price surge” is transmitted to the downstream industry, and has different degrees of impact. The price of cotton, cotton yarn, polyester staple fiber, and other raw materials in the textile industry rose sharply, the price is like sitting on the helicopter ladder, the entire textile foreign trade circle is full of price-increase notices.

The price of spandex has been increasing from RMB 30,000 per ton in October last year to more than RMB 110,000 in October this year.

Since October, the entire textile circle on the chaos set, upstream cotton, cotton yarn, and other raw materials rose rapidly, one price a day. Prices rose too outrageous, just a few days, on October 8 this day, the price of cotton yarn rose more than RMB 3000, compared with that of last year increase of 50%. With the surge of raw materials, greige, fabric, printing, and dyeing have also been affected. The textile market is setting off an unprecedented round of roaring fire "price surge." 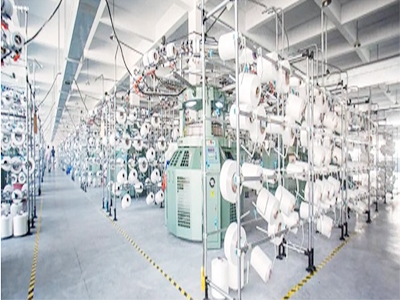 Under the dual pressure of national power limit policy and the continuous rise of raw materials, all of which have a significant impact on our underwear cost and delivery time, in the face of this situation, it is recommended that customers need to do the following measures: for example, to place an order in advance for the new season, plan ahead of the financial risks, do a good job of market research on the order as early as possible.